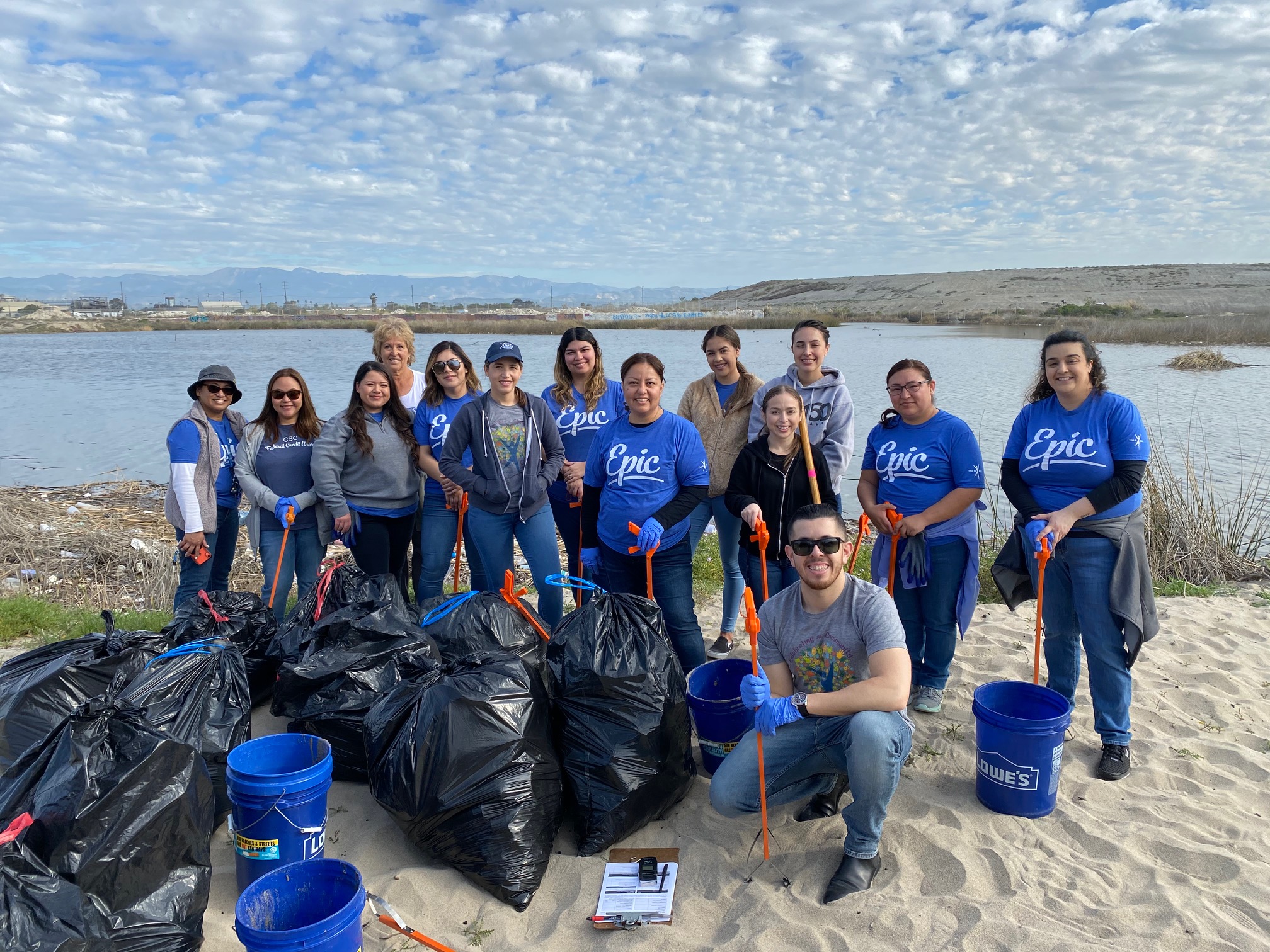 Our philosophy guides our involvement with the communities we serve, which is why our community support focuses
on supporting organizations that enrich the community. We do this because we believe it is our civic and corporate duty.

Your Partner in the Community

Support can come in many forms and we are proud to offer our community more than just financial resources.

Here are some of the resources we offer:

CBC Federal Credit Union is passionate about community involvement and we know that our team members share the same passion. Therefore, CBC has added a Helping Hands Program, commonly known as VTO (volunteer time off), to its list of benefits. The purpose of this program is to:

From classroom presentations to sponsorships and donations to community partnerships, CBC has been at the forefront of helping the community throughout our area to achieve a higher standard of service and commitment to our community. While assisting a long-time member, CBC found out that his lifelong pet died unexpectedly. He was broken-hearted and it brought him to tears just talking about it.

Our member shared a photo with us with him and his dog, Capone; the Camarillo team enhanced the photo and printed a verse about how pets are much more than just that. Our pets end up becoming family and loved as so.

Both items were put in a frame and presented to our member during his next visit. He was moved by our kindness and brought tears again.

Our loyal member of 23 years, Alan Berry, came in to complete a transaction with a team member on a Friday. He is a retired US Navy veteran, and always frequents the Port Hueneme Branch. During their conversation Jonathan uncovered that he was a huge Patriots fan, and was attending his first Super Bowl this year to watch his favorite team compete for the championship.

In an effort to show our gratitude for Mr. Berry’s membership, we decided to gift him a commemorative Super Bowl 53 hat along with a Patriots Super Bowl banner. Mr. Berry was speechless with gratitude upon receiving the gift from the branch and told us a neat story of how the Super Bowl trip came to fruition.

Joan has been a member of CBC since 2013. She regularly visits the Ventura branch, bringing with her every week a smile and a box of donuts. Additionally, she sends a holiday card to the branch yearly with a picture of her dog, Dustie. The Ventura branch wanted to make her day the same way she always makes ours.

The Ventura team put together a toy box for Dustie filled with treats and toys. Ms.Shugar was thrilled with the MME and was almost brought to tears.

CBC Federal Credit Union is passionate about community involvement and we know that our team members share the same passion. Therefore, CBC has added a Helping Hands Program, commonly known as VTO (volunteer time off), to its list of benefits. The purpose of this program is to:

Check out our involvement below!

Once a month our team gets together to volunteer and in June we went to Food Share. A total of 14 volunteers in a matter of two hours put together 2,400+ meals together for many Ventura County residents who are food insecure. Food Share was impressed with our ability to work together and knock out an impressive four pallets of food!

CBC Federal Credit Union is looking to partner up with local businesses in Ventura County. Joining our network of local businesses is a powerful way to promote your business. Partnering with CBC as a local merchant gets you free exposure to CBC’s membership and provides a valuable benefit for our members and your customers.

The customers using the Epic Perks (Powered by BaZing) app are members of CBC Federal Credit Union and have access to these local deals through their Epic Checking account. Your local business is advertised as part of the network for free in exchange for the discount you provide to these customers. The amount of the discount is completely up to you.

Customers using the Epic Perks app can search for your business based on their location and they can receive notifications of available discounts when they are near your business. At the point of sale, they simply show a mobile coupon to receive the discount or customers can print a paper coupon from BaZing.com.

Thank you for visiting our site. We hope your visit was informative and enjoyable.